That’s tonight’s agenda. I’m now entering the planning stage of my life. In the past, I’d just go to a bar and see what happened. 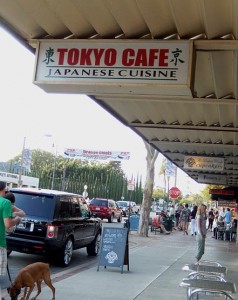 Tokyo Cafe is a little sushi place in Old Town Orange that Shellyeah and I like going to. Good, inexpensive, friendly. The Old Towne roll is the local favorite. We got there and discussed the implications of Google Glass and when the technology will advance to the point where we can send thoughts through the air.

“Hey man, I just iT’d you a millisecond ago.”

“Sorry, Glass was making recs for me”

That degenerated into what kind of flag are we going to put on our house to counter the republican flag that our neighbor across the street waves. (Literally, our neighbor has a republican flag outside the house). We figured, we like food, how about a flag of various foods. Sushi, pizza, corn dog, donut were all discussed. Sew them or silk screen them is now the question. 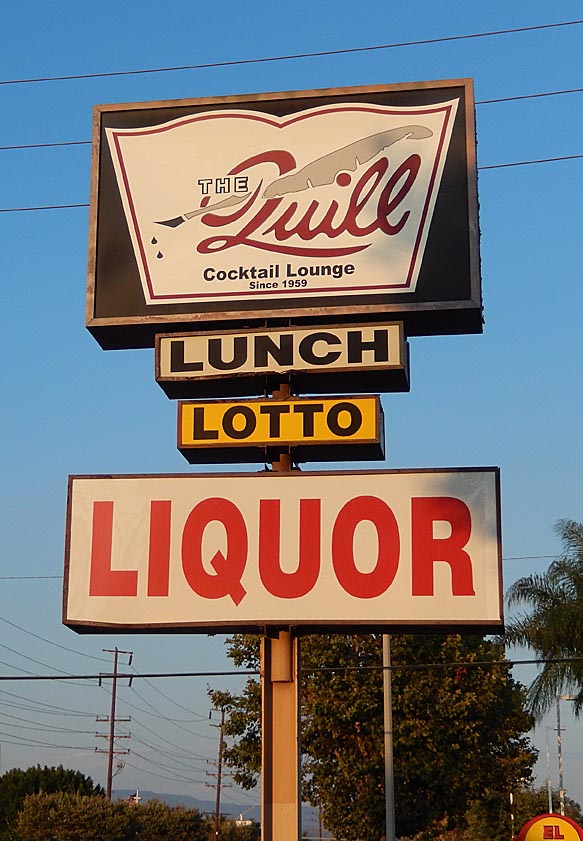 The Quill is a dive bar on 17th Street in Santa Ana. Literally behind a liquor store, it wasn’t until bartender Tom put an awning over the entrance that people realized it was a bar. Cozy, inexpensive, locals, strong drinks. Reminds me of the V-Room (LBC MFs) back in the day. NOTE: I randomly read 5 of the Yelp reviews of the place and all of them made a point to explain how everyone there is old. I can’t wait for you young Yelper assholes to get old. I’m gonna rail your asses good.

We sat down at the bar and ordered a couple of whiskey sours.

To counter the lack of observational and cognitive abilities of your average Yelp reviewer, we met a young cat next to us. Denis the Vaper. He described the Quill as his favorite bar, discussed E-cigs and juice, Portland, and then he left the bar to grab some meds for the bartenders back pain. If we had stayed longer, we would’ve found out more. Cool cat. 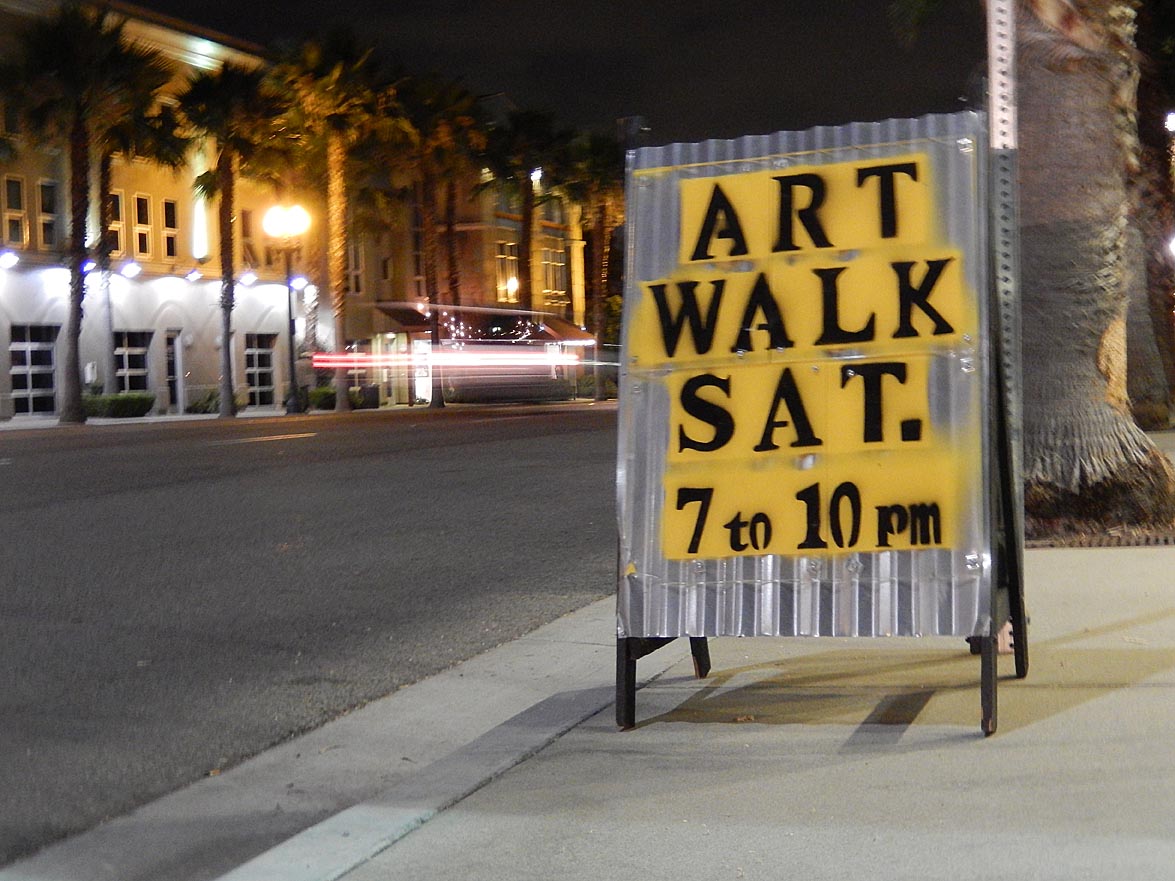 Santa Ana Artwalk is a First Saturday art event that we used to show art at when we lived in Santa Ana. The Frank Gehry-like, concentration camp-esque loft space we used to live in had a gallery space, and we had two shows there. Too bad we showed when the artwalk wasn’t happening. What do we know. We attended tonight to see what the artwalk was like during the ‘season.’ Not much better than when we were showing. A few galleries we liked were still operating, Curbside and F+ Gallery, but little else. We feel the primary reason for that is because the loft compound is about a mile east of downtown.

Artwork that Shellyeah purchased at the Santa Ana Artwalk from Curbside Gallery.

To get the full effect of the Santa Ana Artwalk, you gotta go downtown. 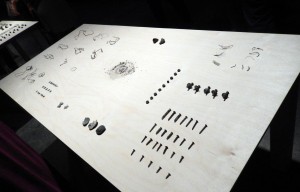 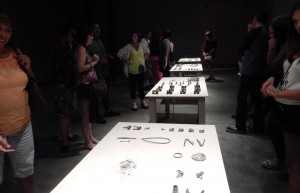 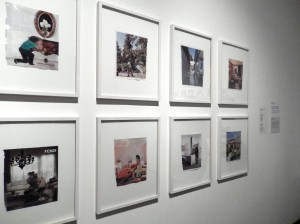 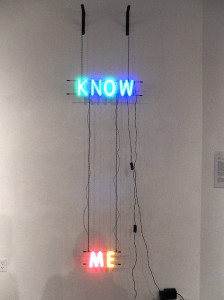 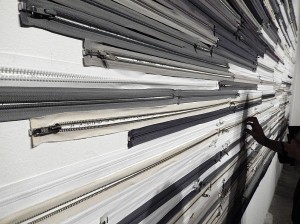 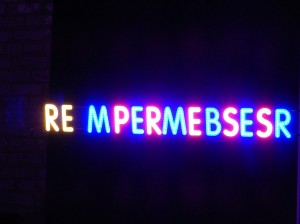 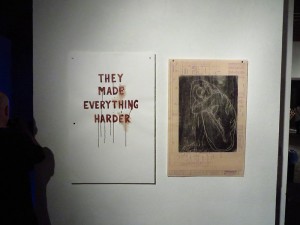 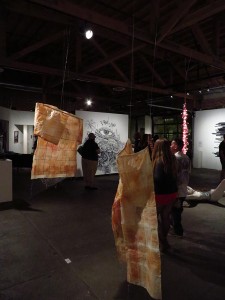 We decided to head home once we realized all of the galleries were shutting down. Alex’s Bar was a no-go. We were already blurry.