MadeLight is perpetrated by Shelly Sennikoff (Shellyeah) and Joseph Richard Negro (cursorx). Yes, those are our hands. Since we both shoot everything and everywhere, we figured we’d share it. Lucky you. We’re not fond of facebook since we don’t know who owns what over there and twitter is just a lamer version of facebook. (‘A-rod tweeted he hates the commissioner.’ 140 characters of sheer BS.) We like WordPress. It’s in our power. However, we’ll use facebook and twitter to direct you here. It’s just our way, you know.

In addition to Photography, there are animations, video, and audio. It’s sparse now but more is coming. A lot more. UPDATE: We said that two years ago. We took a break from, er, “blogging.” Let’s see if we can get back into it.

Meaningless Editorializing
Since we like documenting our trips, we’ve edited lightly. We’re the visual equivalent of people who like hearing themselves talk. There are several images, like too many, on similar subjects, on a single subject, some that crack us up, and a number we’re still baffled by, like this one of Shellyeah’s. We also like promoting the places we support and like. Links have been added about the subjects and locations we’ve shot, and our totally biased opinions on, er, things, just in case you’re interested. If you’re not, that’s peachy.

For our art adventures, go here. Our bios are here. Some people read bios, but we always say the proof’s in the work. 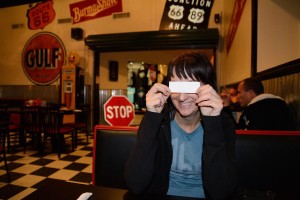 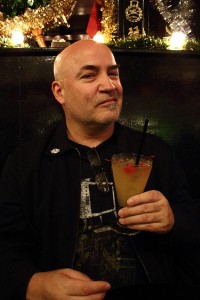 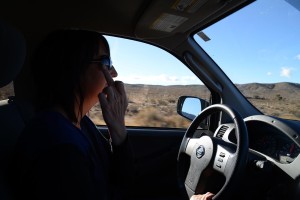 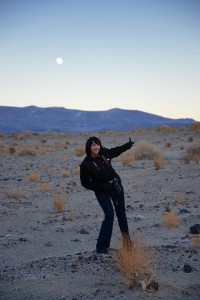 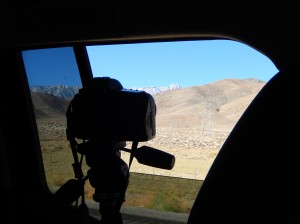 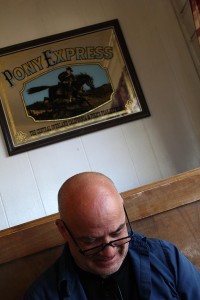 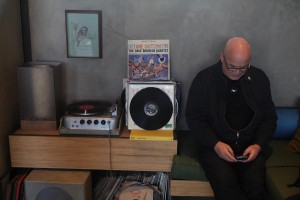 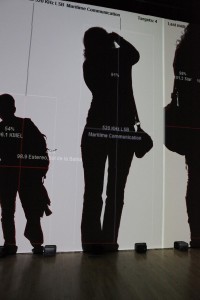 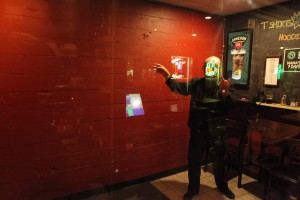 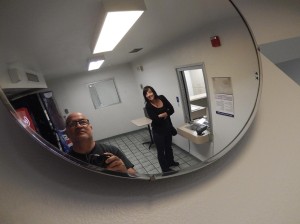 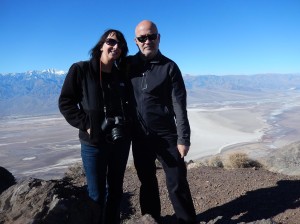